R3DS Wrap4D is an extended version of Wrap designed specifically for 4D processing. It takes a sequence of textured 3D scans as an input and produces a sequence of meshes with a consistent topology as an output.

The solution includes 12 new nodes. At the heart of the pipeline is the FacialWrapping node which combines the power of the BlendWrapping node with the results from the lip and eyelid detector. The idea behind the node is to provide a robust result that doesn’t require cleanup. 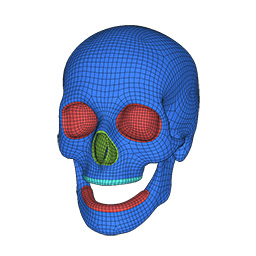 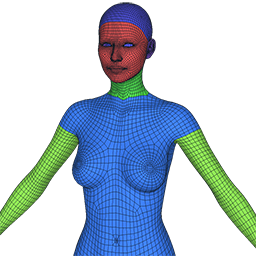